As a young professor at the University of Chicago in the mid-1950s, Parker developed a mathematical theory that predicted the solar wind, the constant outflow of solar material from the Sun. Throughout his career, Parker revolutionized the field time and again, advancing ideas that addressed the fundamental questions about the workings of our Sun and stars throughout the universe. Dr. Eugene Parker watches the launch of the spacecraft that bears his name – NASA’s Parker Solar Probe – early in the morning of Aug. 12, 2018. NASA Director of Heliophysics Dr. Nicky Fox stands behind him. Parker Solar Probe is humanity’s first mission to the Sun and will travel closer to our star than any spacecraft before. Credit: NASA/Glenn Benson

“We were saddened to learn the news that one of the great scientific minds and leaders of our time has passed,” said NASA Administrator Bill Nelson. “Dr. Eugene Parker’s contributions to science and to understanding how our universe works touches so much of what we do here at NASA. Dr. Parker’s legacy will live on through the many active and future NASA missions that build upon his work.”

“The field of heliophysics exists in large part because of Dr. Eugene Parker,” said Thomas Zurbuchen, NASA’s associate administrator for science. “Honoring his work by giving Parker Solar Probe his name is one of the proudest accomplishments of my career. My work, my passion for science, and my drive to keep exploring is strongly influenced by this great man. Parker Solar Probe ‘touching the Sun,’ is a fitting accomplishment for his namesake mission.”

In 2018, Parker became the first person to witness the launch of a spacecraft bearing his name. NASA’s Parker Solar Probe continues its mission today in pursuit of the pioneering questions Parker first envisaged more than a half century ago.

“Anyone who knew Dr. Parker, knew that he was a visionary,” said Nicola Fox, director of the Heliophysics Division at NASA Headquarters in Washington. “I was honored to stand with him at the launch of Parker Solar Probe and have loved getting to share with him all the exciting science results, seeing his face light up with every new image and data plot I showed him. I will sincerely miss his excitement and love for Parker Solar Probe. Even though Dr. Parker is no longer with us, his discoveries and legacy will live forever.” NASA renamed the Solar Probe Plus spacecraft — humanity’s first mission to a star, which launched in 2018 — as the Parker Solar Probe in honor of astrophysicist Eugene Parker. NASA missions are most often renamed after launch and certification; in this case, given Parker’s accomplishments within the field, and how closely aligned this mission is with his research, the decision was made to honor him prior to launch, in order to draw attention to his important contributions to heliophysics and space science. 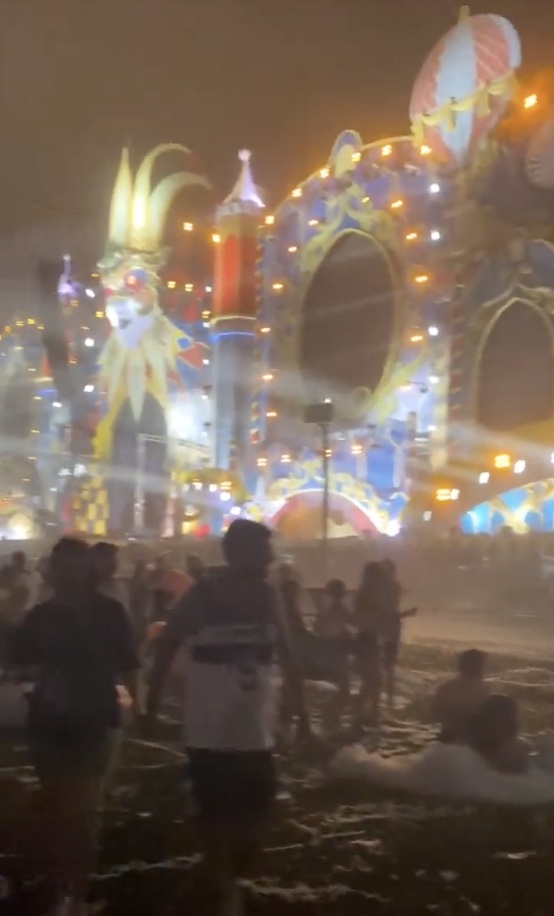