I am an associate professor at the Cosmic Dawn Center, funded by the Danish government to bring together an international team to take advantage of new telescopes that allow us to study the first stars and galaxies. A key part of our mission is to use the recently-launched James Webb Space Telescope (JWST) and the upcoming Euclid space telescope to study galaxies that are currently too faint for us to even detect. While waiting for the new observatories, members of our center are leading several current deep surveys.

I am the co-lead of the BUFFALO Hubble Space Telescope (HST) survey, which takes advantage of gravitational lensing by massive galaxy clusters to magnify faint galaxies behind those clusters, allowing Hubble to detect galaxies that otherwise would have been too faint to see.

I have been drawn to studying galaxy evolution because of several deep problems which have popped up over the past couple of decades. One of the most intriguing is how rapidly massive galaxies appear to have formed. It turns out that the most massive galaxies form their stars, central supermassive black hole, etc. very early in the history of the Universe, and these processes almost entirely stop and the galaxy “dies”.

We are now finding massive, “dead” galaxies less than 1.5 billion years after the Big Bang, and massive star-forming galaxies nearly one billion years earlier. In fact, these galaxies are so massive, so early, that it is difficult to understand how they formed in such a short time after the Big Bang. If we continue to see these massive galaxies at even earlier times using JWST, we would be forced to introduce new physics (e.g., a version of dark matter which is very “clumpy”) to explain how they formed.

However, it’s also possible that we have been overestimating their masses. Our work on the distribution of stars in high-redshift galaxies is an attempt to figure out whether this is a possible explanation. If these galaxies are much less massive than currently believed, then the problem goes away, without needing any sort of new physics.

This has been one of the notoriously difficult problems over the past century of astronomy. In principle, it might seem simple: we can observe the stars around us, count them, and figure out their distribution. However, it rapidly gets far more complex. Stars have different lifetimes — the most massive stars die more quickly, so the mass distribution changes considerably over time. As a result, astronomers typically focus on measuring the initial mass function (IMF), which is the mass distribution of stars at the time they formed. It is thought that the IMF might change much less over time, or even be entirely constant.

However, measuring it requires us to make many reliable, well-calibrated, and difficult measurements. We need to understand selection effects, calibrate distance measurements, find dust properties, etc. And then once that’s done, we also need to figure out the age of the stellar population in different parts of the Milky Way. For example, the center of our galaxy likely formed earlier than the region around the Sun.

The first measurement of the IMF was done in 1955 by Edwin Salpeter, and his simple power-law approximation is still used in some studies today. Several more recent measurements are also in common use, and different studies will often assume different IMFs. This is in some sense like reporting their results in different units and can make it difficult to compare them with each other.

In distant galaxies, we cannot see individual stars and we just get the total emitted light from the entire galaxy, all mixed together. Further, massive stars are very rare. However, the luminosity of a main sequence star grows between the cube and the fourth power of its mass, so those rare, massive stars actually give off most of the light.

We are only seeing the very tip of the iceberg, and then we use what we see to infer what the rest of the iceberg looks like. Of course, we have one good sample galaxy that allows us to measure the IMF – our own. So, we have typically ended up assuming that the IMF is Universal, for all galaxies and at all times. After all, if there is only one iceberg that we can examine, it’s natural to assume that all icebergs are made of the same type of ice. We can’t be certain that this is true, but without additional measurements, it’s the most logical assumption.

Although this is contrary to what we have been assuming, in retrospect, perhaps this is not so surprising. We can think of star formation as a contest between gravity, which acts to bring gas together and form a star, and thermodynamics, which tells us there is a pressure acting to make that gas expand instead. When a cloud does collapse, another contest between thermal fluctuations and gravity determines whether the cloud fragments into several, smaller stars.

So, if we change the temperature, density, or other key properties of star-forming clouds, we might expect to change the IMF.  We observed that galaxies have a variety of shapes, live in different environments, have different chemical compositions, and we even measured different dust temperatures. So, it is natural to think that the conditions in star-forming regions vary from galaxy to galaxy, and thus that the IMF should vary as well. 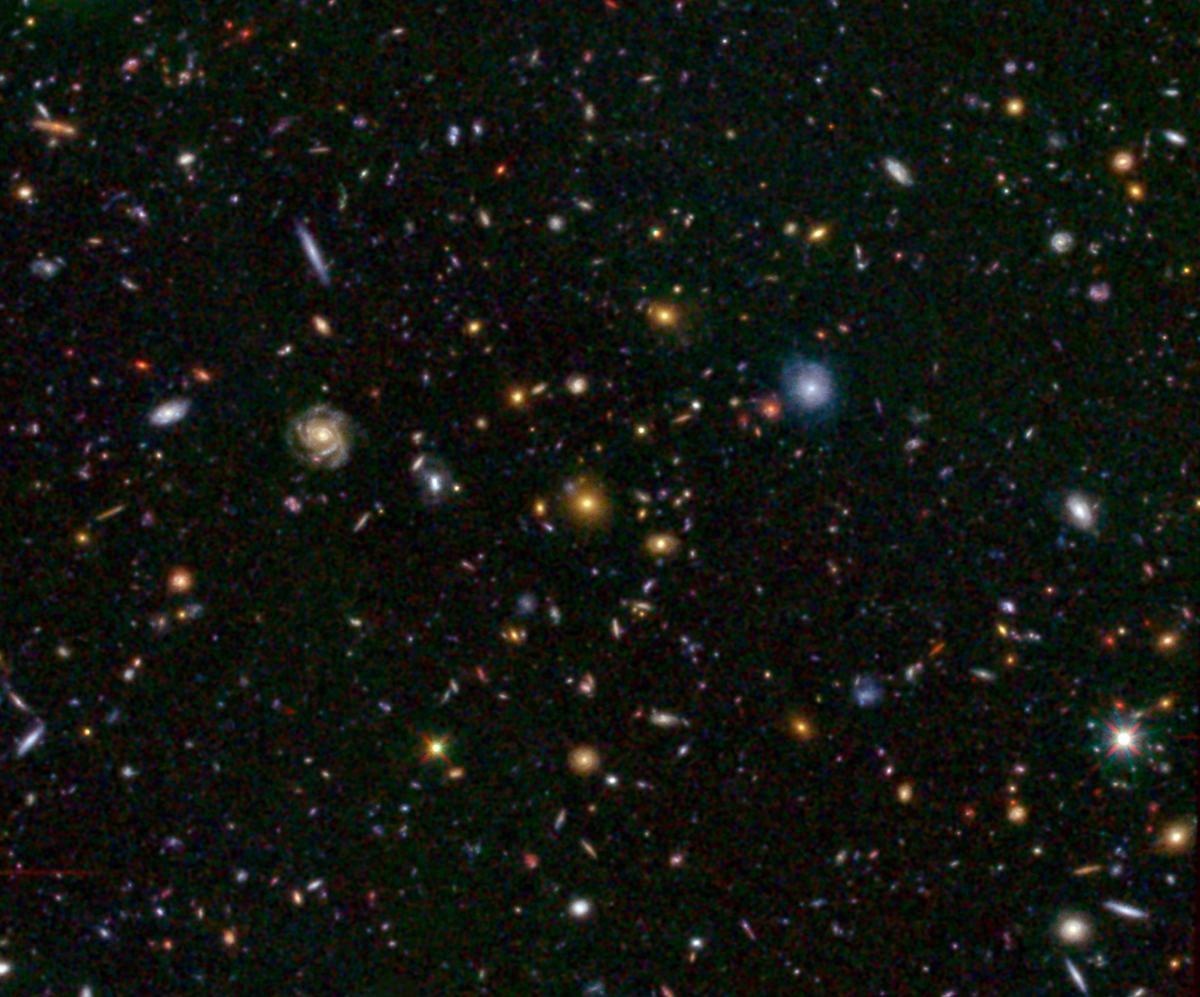 This image from NASA Hubble telescope shows one of the most distant galaxies known, called GN-108036, dating back to 750 million years after the Big Bang that created our universe. The galaxy light took 12.9 billion years to reach us. Image Credit: NASA/JPL-Caltech/STScI/University of Tokyo

Perhaps more surprising is the ways in which the IMF still ends up being somewhat Universal. What we find is that although the IMF changes over time, if we examine only star-forming galaxies at the same redshift, they have much more similar IMFs. In other words, despite all of the differences between galaxies, there might be a single, Universal IMF at any given time. However, that IMF changes over time, and galaxies form fewer and fewer massive stars as time goes on.

We rely on two key advances, one astronomical and the other computational. First, we are using COSMOS, a multi-wavelength survey that has been built up over two decades of observations and thanks to the work of over 100 astronomers.

This survey is a unique resource combining measurements in approximately 30 parts of the spectrum over two square degrees of sky, finding over two million objects. It includes infrared measurements from telescopes such as Herschel and Spitzer which no longer exist, today’s leading ground-based and space telescopes, and in the near future COSMOS will add observations with JWST.

In effect, we have replaced detailed measurements of one galaxy, the Milky Way, with a much smaller amount of information about a very large number of galaxies in order to get enough information to measure the IMF.

The other is an advance in the computational techniques needed to analyze these large datasets. First, we use models to predict what the spectrum should look like for galaxies with various redshifts, masses, ages, star formation histories, dust content, and other parameters. Then, we test these synthetic spectra against the measured fluxes to find which parameters produce the best match.

The problem is that the search space rapidly gets very large, and because small changes in parameters can produce significant changes in the predicted spectrum, we really need to search almost all of the possible combinations. If there are, for example, eight parameters in our model, then even just ten possibilities for each would mean 100 million combinations. Our work relies on a more recently-developed method to search the space more efficiently.

It has now become efficient enough that we can add more parameters, which has allowed us to try to measure the IMF.

Because we are trying to fit more parameters to the spectrum than in previous studies, we need more/higher quality information in order to be successful. In practice, this means we can only use around the 10% brightest COSMOS galaxies, for which the measurements are the least noisy. It has been possible to measure the IMF for a few individual examples of galaxies out to a redshift of 6, less than one billion years after the Big Bang.

With upcoming telescopes, we hope to be able to use the same methods to look at even more distant galaxies. In addition to JWST, there are also deeper ground-based surveys coming in the next few years which should provide high-quality measurements at much earlier times.

This has been one of the most exciting results for us because it potentially solves a problem that has puzzled me since I first started working on galaxy evolution. One of the things that we observe about galaxies is that more massive galaxies typically seem to evolve more quickly than less massive ones. Further, while galaxies are actively growing, galaxies of the same mass appear to all grow in very similar ways, so that galaxies at the same mass and same time have nearly identical star-formation rates. When we look in the more local Universe, we find a similar answer for dead galaxies. Virtually all of the most massive galaxies have died, while almost all of the less massive ones continue to form stars.

The puzzle is that the same studies at higher redshift get a different answer: the first galaxies to die are not quite the most massive, but rather somewhere in the middle of the distribution. And, not all galaxies at that mass are dead, but only some of them. So, galaxy death has many different properties other than galaxy growth. This might imply that galaxies die because of some external factors, rather than as the natural result of the rest of their evolution.

However, using our updated IMF measurements, we now find that star-forming galaxies are less massive than previously thought. At the same time, we were correctly estimating the masses of dead galaxies. With these new measurements, we now find that the dead galaxies are the most massive at all times, not just at low redshift. Thus, galaxy death has the same properties as galaxy growth: it is Universal and hierarchical. As a result, galaxies might die simply as the natural endpoint of the same processes that cause them to grow.

The most exciting part of this work scientifically has been realizing that we could actually measure something meaningful about the IMF with this technique. It was particularly rewarding when we first saw how the change in galaxy masses could provide an explanation for the puzzling stellar mass distribution of dead galaxies at early times.

Despite spending years thinking about solutions, I had never considered the possibility that we might be measuring the masses of some types of galaxies correctly but the others incorrectly. Yet, the moment I saw a plot of the new mass distributions, it immediately felt like not just a solution, but the sort of solution that in retrospect probably should have been obvious, if I were just a little bit more clever!

The other rewarding aspect of this work has been the very heavy student involvement. Astronomy is wonderfully accessible for student researchers, and I run a summer undergraduate research program at the Cosmic Dawn. The initial work on this project was done by Hagan Hensley, following his freshman and sophomore years at Caltech, and several summer students in successive summers have been key parts of the project. The final implementation of these techniques was led by Albert Sneppen, who at the time was a bachelor’s student at the University of Copenhagen and is now working on his Masters at the Cosmic Dawn Center.

It is always rewarding to work with students as part of their first research experiences, and even more so when their work ends up leading to impactful results. 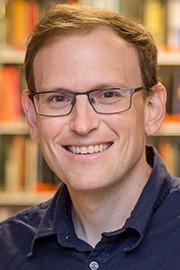 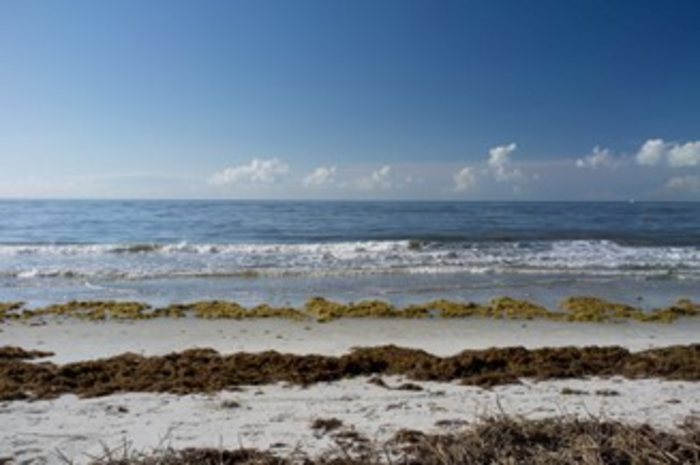 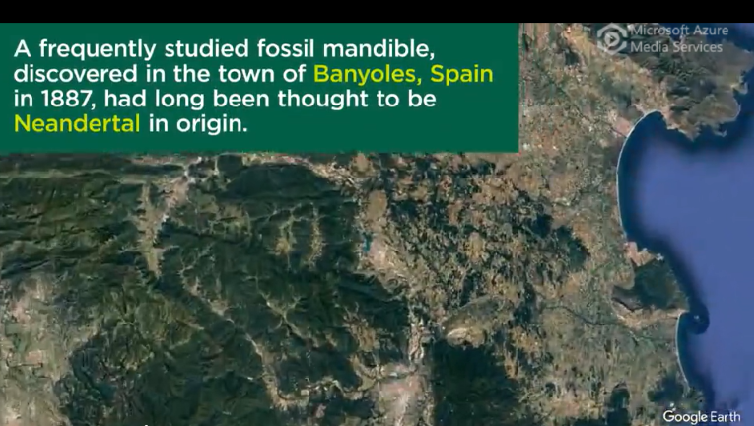 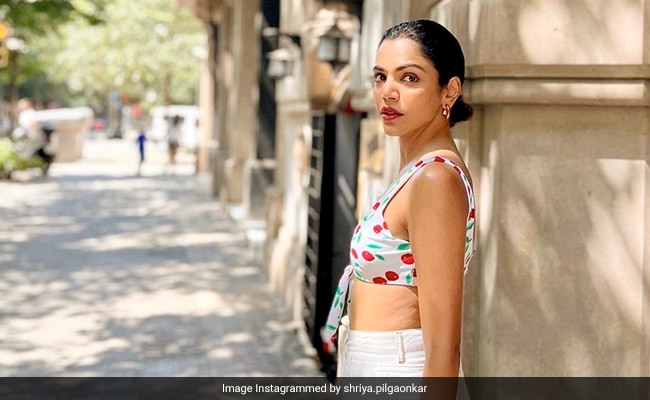