The scientists gathered eDNA from water samples over a four-week period in 10 ponds and streams between 14,763 feet (4,500 meters) and 18,044 feet (5,500 meters), publishing their results in the journal iScience. The locations comprised regions of the aeolian zone, which extends above the range of flowering plants and shrubs at the topmost reaches of the biosphere, as well as the alpine zone, which exists above the tree line and has a variety of flowering plant and shrub species.

In just 20 liters of water, scientists discovered species from 187 taxonomic orders, or 16.3%, or one sixth of all known orders in the tree of life, the family tree of biodiversity on Earth.

eDNA searches for trace amounts of genetic material left behind by organisms and wildlife and offers a more accessible, rapid, and comprehensive approach to increasing survey capacity for assessing biodiversity in aquatic environments. Samples are collected using a sealed cartridge containing a filter that captures genetic material that is later analyzed at a lab using DNA metabarcoding and other sequencing methodologies. WCS has been using eDNA for the detection of rare and threatened species from humpback whales to Swinhoe’s softshell turtle, one of the rarest species on the planet.

Although the Everest study focused on identification at the order level, the team was able to identify many organisms to the genus or species level.

For example, the team identified both rotifers and tardigrades, two tiny animal organisms that are known to occur in the harshest and most extreme environments and are considered to be among the most resilient animals known on Earth. In addition, they identified Tibetan snow cock, which are found in Sagarmatha National Park, and were surprised to find species such as domestic dogs and chickens, representing how human activities are influencing the landscape.

They also identified pine trees, which only are found far downhill from where they sampled, demonstrating how wind-blown pollen can make its way high up into these watersheds. Another organism they identified from several sites was mayflies, which are known indicator species for environmental change.

Said Dr. Tracie Seimon of WCS’s Zoological Health Program, co-lead of the Everest biology field team and lead of the study: “High-alpine and aeolian environments, which have often been thought of as barren and mostly devoid of life, in fact, have abundant biodiversity. High mountain environments including Mount Everest should be recognized as a target for sustained long-term biodiversity monitoring of high-alpine taxa to complement bioclimatic monitoring and climate change impact assessments.”

Said Dr. Marisa Lim of the Wildlife Conservation Society: “We went in search of life on the roof of the world. This is what we found. However, the story does not end here. There is more to be discovered and we hope our findings help to inform future exploration.”

Said Dr. Anton Seimon, co-lead of the field study, National Geographic Explorer, and Research Assistant Professor at Appalachian State University: “A century ago, when asked, ‘Why go to Mt Everest?’, the British mountaineer George Mallory famously replied ‘Because it’s there.’ Our 2019 team had a rather different perspective: we went to Mt Everest because it is informative, it can teach us things about the world we live in.”

By providing this open-source dataset to the research community, the authors hope to contribute to the continued efforts to build up molecular resources to study and track the shifts in biodiversity of Earth’s highest mountain. 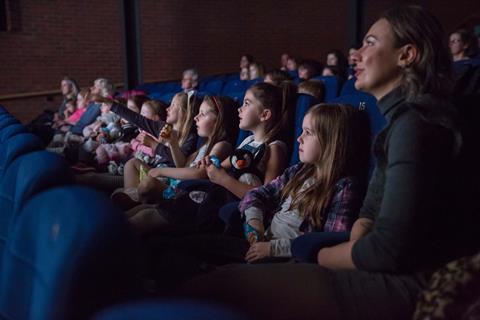 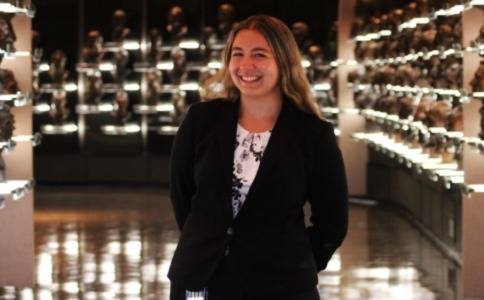 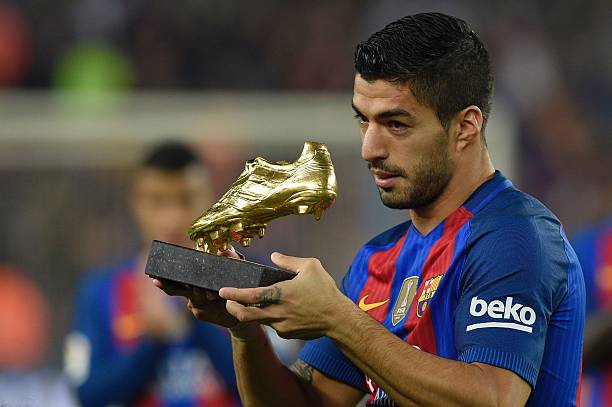