This research is a first step toward growing plants for food and oxygen on the Moon or during space missions in the future. More immediately, this research comes as the Artemis Program plans to return humans to the Moon.

“Artemis will require a better understanding of how to grow plants in space,” said Rob Ferl, one of the study’s authors and a distinguished professor of horticultural sciences in the UF Institute of Food and Agricultural Sciences (UF/IFAS).

Even in the early days of lunar exploration, plants played an important role, said Anna-Lisa Paul, also one of the study’s authors and a research professor of horticultural sciences in UF/IFAS.

“Plants helped establish that the soil samples brought back from the moon did not harbor pathogens or other unknown components that would harm terrestrial life, but those plants were only dusted with the lunar regolith and were never actually grown in it,” Paul said.

Paul and Ferl are internationally recognized experts in the study of plants in space. Through the UF Space Plants Lab, they have sent experiments on space shuttles, to the International Space Station, and on suborbital flights.

Anna-Lisa Paul tries moistening the lunar soils with a pipette. The scientists found that the soils repelled water (were hydrophobic), causing the water to bead-up on the surface. Active stirring of the material with water was required to break the hydrophobicity and uniformly wet the soil. Once moistened, the lunar soils could be wetted by capillary action for plant culture. Credit: UF/IFAS photo by Tyler Jones

“For future, longer space missions, we may use the Moon as a hub or launching pad. It makes sense that we would want to use the soil that’s already there to grow plants,” Ferl said. “So, what happens when you grow plants in lunar soil, something that is totally outside of a plant’s evolutionary experience? What would plants do in a lunar greenhouse? Could we have lunar farmers?”

To begin to answer these questions, Ferl and Paul designed a deceptively simple experiment: plant seeds in lunar soil, add water, nutrients, and light, and record the results.

The complication: The scientists only had 12 grams — just a few teaspoons — of lunar soil with which to do this experiment. On loan from NASA, this soil was collected during the Apollo 11, 12 and 17 missions to the Moon. Paul and Ferl applied three times over the course of 11 years for a chance to work with the lunar regolith.

The small amount of soil, not to mention its incalculable historical and scientific significance, meant that Paul and Ferl had to design a small scale, carefully choreographed experiment. To grow their tiny lunar garden, the researchers used thimble-sized wells in plastic plates normally used to culture cells. Each well functioned as a pot. Once they filled each “pot” with approximately a gram of lunar soil, the scientists moistened the soil with a nutrient solution and added a few seeds from the Arabidopsis plant.

Arabidopsis is widely used in the plant sciences because its genetic code has been fully mapped. Growing Arabidopsis in the lunar soil allowed the researchers more insight into how the soil affected the plants, down to the level of gene expression.

Rob Ferl, left, and Anna-Lisa Paul looking at the plates filled part with lunar soil and part with control soils, now under LED growing lights. At the time, the scientists did not know if the seeds would even germinate in lunar soil. Credit: UF/IFAS photo by Tyler Jones

As points of comparison, the researchers also planted Arabidopsis in JSC-1A, a terrestrial substance that mimics real lunar soil, as well as simulated Martian soils and terrestrial soils from extreme environments. The plants grown in these non-lunar soils were the experiment’s control group.

Before the experiment, the researchers weren’t sure if the seeds planted in the lunar soils would sprout. But nearly all of them did.

“We were amazed. We did not predict that,” Paul said. “That told us that the lunar soils didn’t interrupt the hormones and signals involved in plant germination.”

These were all physical signs that the plants were working to cope with the chemical and structural make-up of the Moon’s soil, Paul explained. This was further confirmed when the researchers analyzed the plants’ gene expression patterns.

“At the genetic level, the plants were pulling out the tools typically used to cope with stressors, such as salt and metals or oxidative stress, so we can infer that the plants perceive the lunar soil environment as stressful,” Paul said. “Ultimately, we would like to use the gene expression data to help address how we can ameliorate the stress responses to the level where plants — particularly crops — are able to grow in lunar soil with very little impact to their health.”

How plants respond to lunar soil may be linked to where the soil was collected, said Ferl and Paul, who collaborated on the study with Stephen Elardo, an assistant professor of geology at UF.

For instance, the researchers found that the plants with the most signs of stress were those grown in what lunar geologists call mature lunar soil. These mature soils are those exposed to more cosmic wind, which alters their makeup. On the other hand, plants grown in comparatively less mature soils fared better.

Growing plants in lunar soils may also change the soils themselves, Elardo said.

“The Moon is a very, very dry place. How will minerals in the lunar soil respond to having a plant grown in them, with the added water and nutrients? Will adding water make the mineralogy more hospitable to plants?” Elardo said.

Follow up studies will build on these questions and more. For now, the scientists are celebrating having taken the first steps toward growing plants on the Moon.

“We wanted to do this experiment because, for years, we were asking this question: Would plants grow in lunar soil,” Ferl said. “The answer, it turns out, is yes.” 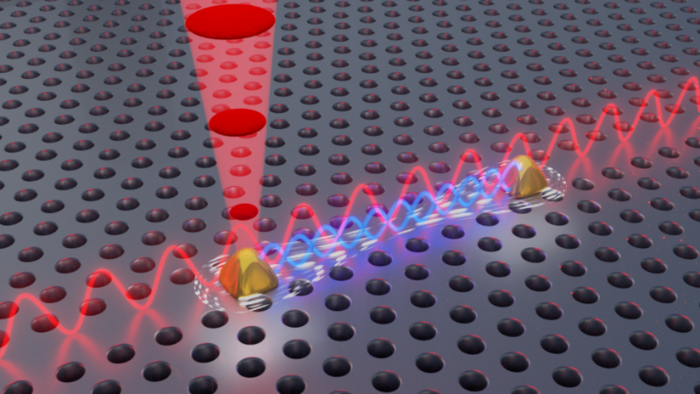 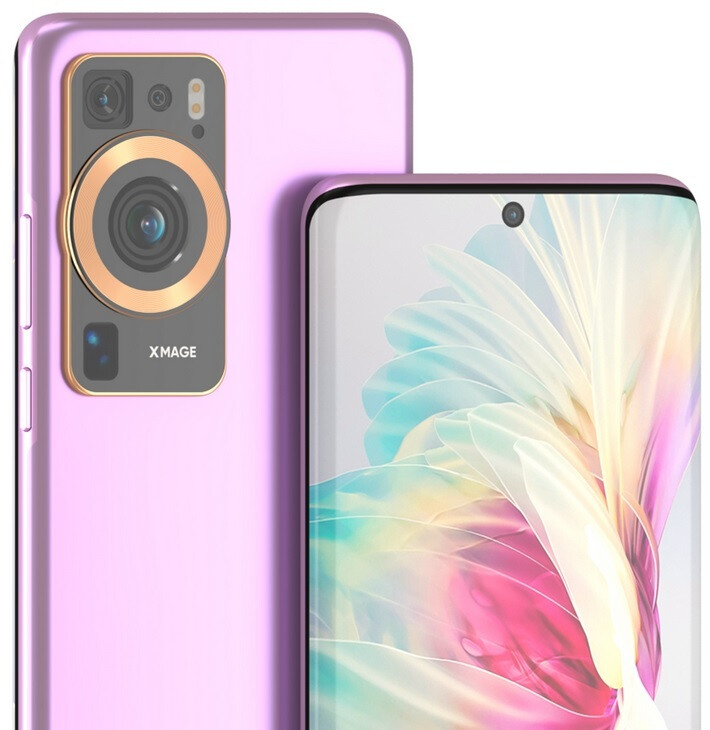 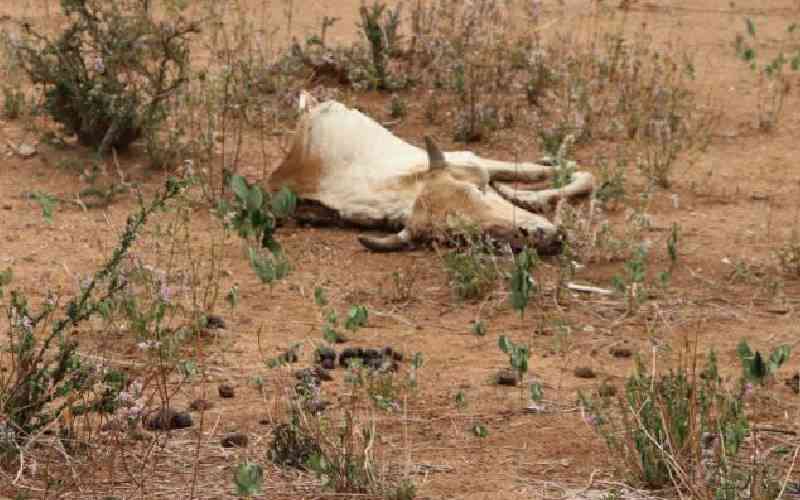